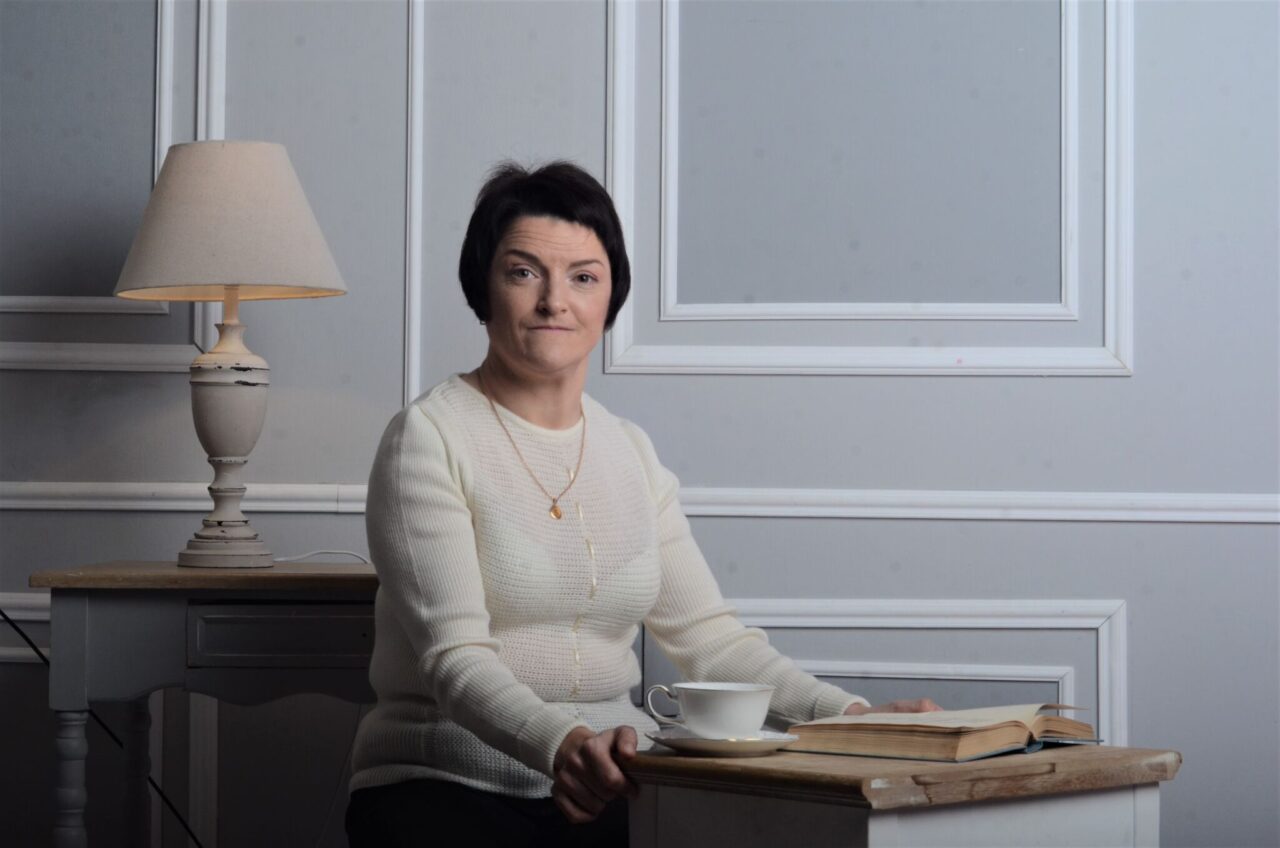 Everything starts with the leader. If the leader is professionally burned out, what’s the team going to do?  The chair of the board at NGO Parostok Iryna Sarancha worked with the experts within the Coaching Programme, which is a part of an EU-funded project implemented by East Europe Foundation “3D Project: Development Despite Disruption”. She shares the process of internal changes and the results here.

Iryna Sarancha runs a CSO called Parostok, meaning sprout, located in the city of Vinnytsia. Iryna came to the Coaching Programme for leaders of CSOs  feeling professionally burned out. A number of factors had led to this burn-out: the nature of her work, the large number of projects she was managing, the need for her to be on top of each of them, overwork, and the challenges of the pandemic. Iryna didn’t know how she could continue like this, until she began to work directly with a coach.

“I realized that I needed to set aside time not only for professional activity but also for my personal life,” the CEO recalls. “You can’t keep working until you’re exhausted. You have to think and care about yourself as well.” But in practice this is easier said than done, especially for someone who is always “in pursuit of success” and used to a fast-paced approach to life. “I don’t know any other way to be,” admits Iryna. “It’s just not my style. But now I’m at the point where I’m ready to turn down some projects. I want to get away from this crazy pace and recover a little.”

Coach Anna Braikovska, who worked with Iryna, is convinced that all changes in a team begin with the leader:

“The leader is the person who starts the communication and transformation in teamwork.”

The chair of the board at Parostok did just that, but she understands that she can’t walk away from her commitments just yet. Even before the coaching began, the CSO had taken on a new initiative for individuals with disabilities. This project is being implemented with a grant from yet another component of the “3D Project: Developing in the face of obstacles” and the team really needs Iryna’s leadership.

The key to change

The results of a survey on the use of civic technology in Ukraine were what inspired Parostok to initiate this new project. It turned out that 73% of people with handicaps had never used such technologies. Most had heard of them, but they didn’t know how to use these technologies or were afraid that they would fail for lack of know-how.

The situation worsened during the pandemic, when the need for these very technologies sharply grew. An additional problem was that, in the process of developing civic technologies, often the principle of universal design was not applied and so these technologies remain inaccessible, in particular to people with impaired hearing. To amend the situation, the Parostok team decided to develop a special inclusive course and to get more civic activists with handicaps to use them.

The project is already underway and the director of this CSO understands that, regardless of how exhausted she is, she has to be involved in it 100%. Iryna says that the team is not ready yet to let go of her as the leader or to find a replacement. She adds that these kinds of issues have to be resolved already at the planning stage and not have someone quit a leadership role in mid-process. “The team was quite upset when people found out that I wanted to quit,” she admits. “They aren’t used to taking responsibility themselves. I’m fairly worried about this situation, but there’s no other way to do it.”

Living for the now

Iryna expects that, in time, her team will be able to run projects on its own. She adds that, based on her own experience, she’s convinced that the support of a coach is very important for leaders. “When the manager carries all the responsibility, this really helps,” she says. “I want my team to be able to work without me and coaching fosters this kind of goal.”

Iryna also feels that she herself is ready to let her team take complete control of new projects, even at the proposal stage.

Coach Anna Braikovska notes: “Any changes in an organisation require time and resources to learn to delegate. The leader invests these in order to explain and teach, waits for certain changes, and then, step by step, new solutions are instituted.”

Working with a coach helped Iryna see that she needed to listen to herself and to her own needs more, both at work and outside it.

“I began to do more of what I needed to do for myself,” she recalls. “And that includes learning to say ‘no.’ I began to realize that life is not someday, somewhere. It’s right here and now.”