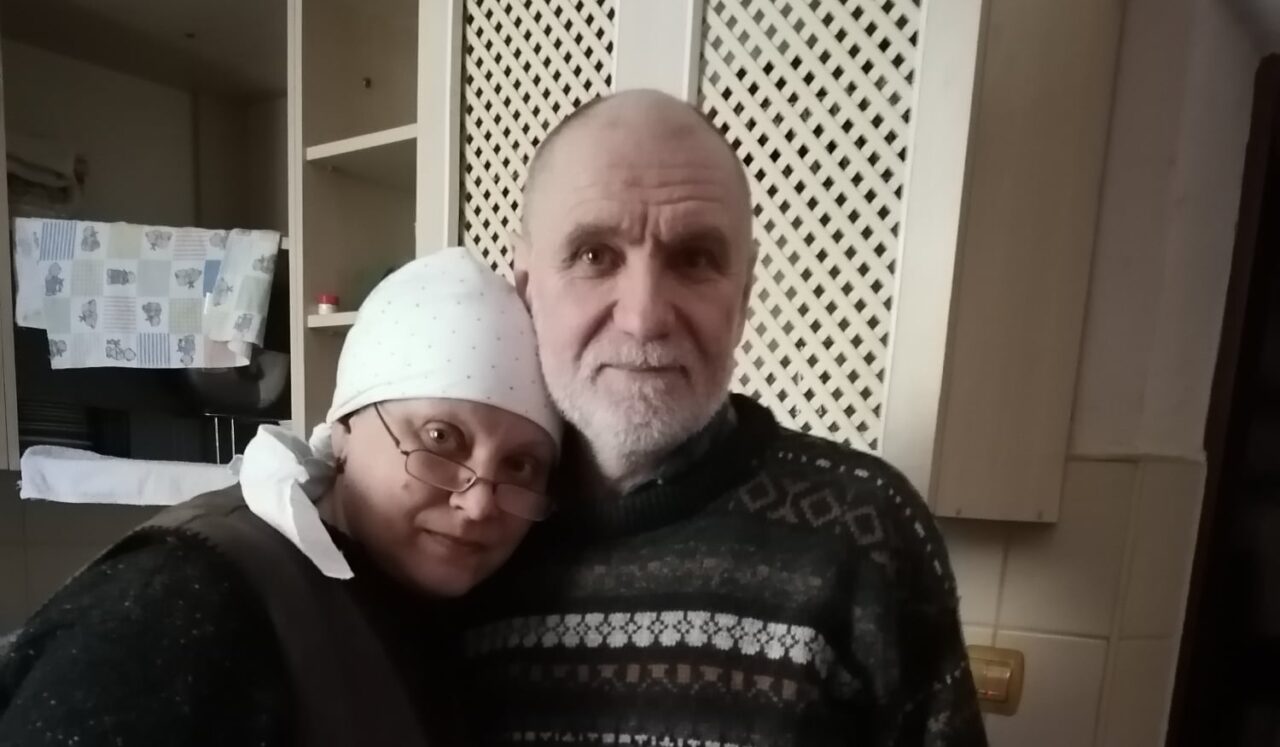 On the tenth day of the war, Iryna and her family departed Chernihiv and found a shelter in Prikarpattia, Western Ukraine.

Iryna’s husband was a teacher at a music college in their hometown, and she volunteered and wrote poems.

When the Russian army came closer to Chernihiv, Iryna, her family, several professors, and 37 pupils were forced to hide from the shelling in the educational institution’s basements.

Iryna claims that despite the horrific conditions in the basement, the people felt like one big family. They attempted to depart the city many times as a result of the attacks. Three students were slain in one of these incidents. As a result, they made additional attempts to escape the basements in small groups so as not to draw notice to themselves.

Finally, they were rescued by Christian mission workers who were providing humanitarian assistance to Chernihiv.

“First and foremost, we ensured that our children could escape.” Later, when we were without water, electricity, and food, we left the city. We collected documents and two bags, explained Iryna. – We saw how residential buildings were attacked and dead civilians sprawled in the streets. When we witnessed all of this, our panic dissipated. We were on the verge of death and didn’t know if we’d make it, but we pressed on, assisting each other. “

Within the Shelter Project, the Prikarpattia Amalgamated Territorial Communities Development Agency provided appliances to the shelter where Ms. Iryna and her family are temporarily residing.

We are grateful to our partners who do such essential work, as well as to everyone who is now supporting Ukraine!