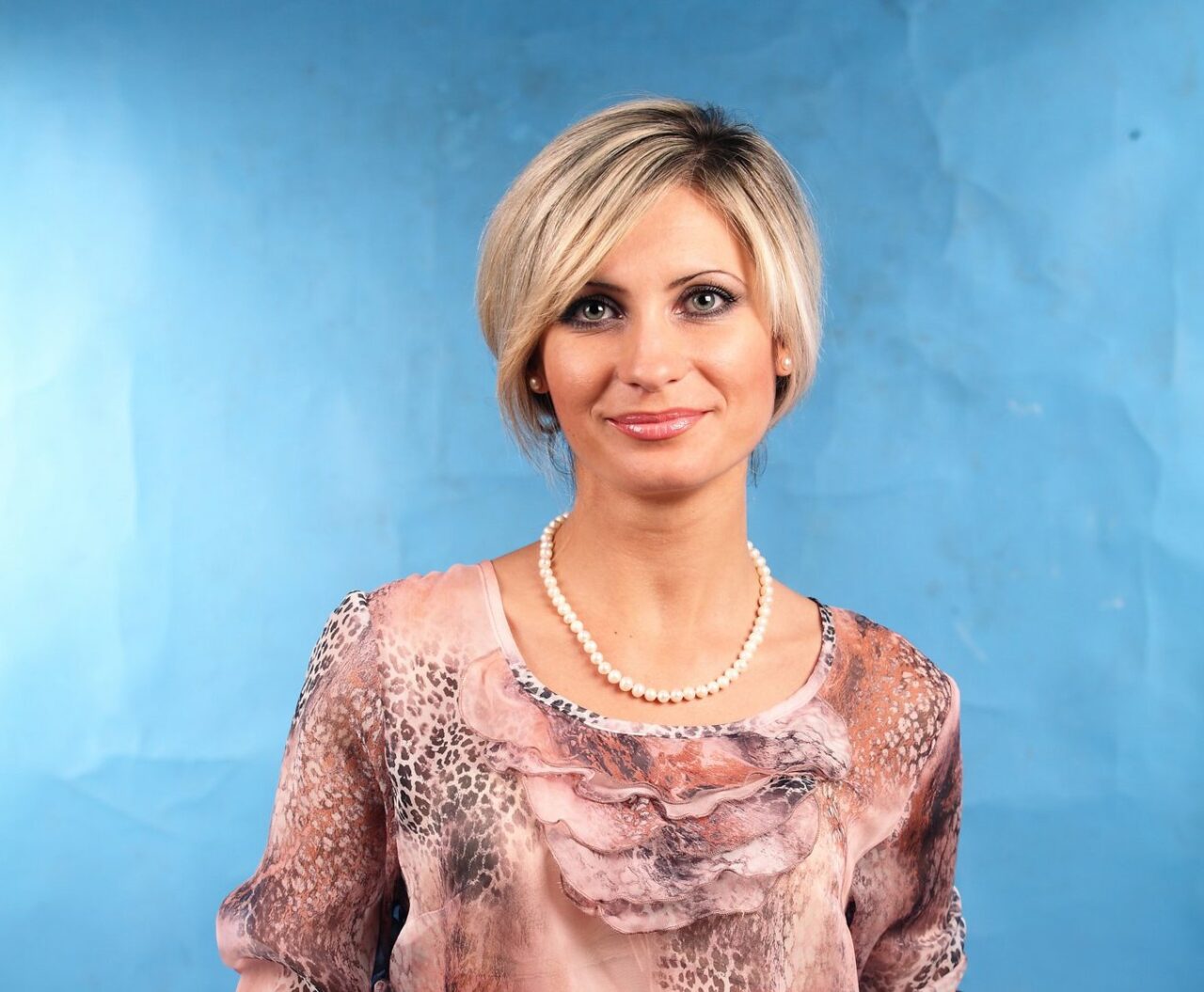 “E-Governance for Accountability and Participation” (EGAP) Program is implemented by East Europe Foundation with the support of Switzerland through the Swiss Agency for Development and Cooperation (SDC).

Because it had no traffic lights, for a long time the intersection at Nemirivske Shose and vul. Uchytelska was one of the most dangerous and accident-prone in Vinnytsia. More than 50 locals had been traumatized in traffic accidents at that location.

“We’d been praying for a traffic light at this section for a long time,” recalls Oksana Sviatenko, the initiator of this particular project. “It was sad to see with your own eyes how people were being injured and even killed on a regular basis, right outside our buildings. The last straw for me was the death of an 18 year-old neighbor, a girl whose mother I knew.”

In 2016, with the support of the EGAP Program, Vinnytsia began to make use of the “Public Budget” instrument through the national e-Dem platform. This allowed residents in the community to both propose their own projects for funding from the local budget and to vote for those of others. The advantage of this online instrument is that active community members no longer have to put something together on paper or stand in long queues at City Hall in order to submit their own ideas and be heard. Now this can all be done from a computer or smartphone.

Ms. Sviatenko took advantage the first year that Public Budget was launched in Vinnytsia. She drew up a project and launched a public awareness campaign in order to get as much support as possible from people in the Oliezhyrkombinat District and a nearby military base. She also found some like-minded partners: the manager of a store and a man who lived right next to the dangerous intersection. They, too, were tired of calling emergency services because of the constant traffic accidents and they supported Oksana in her efforts, distributing flyers, putting up announcements, talking to neighbors and explaining the initiative to them.

Thanks to the serious efforts of Ms. Sviatenko and her team, the project gained the necessary number of votes: a traffic light was installed at the intersection and traffic at this dangerous section of road was finally regulated. “I was thanked, not just by neighbors but even by people I didn’t know,” recalls Oksana. “I could sense that we had really done something important.”

According to this community activist, Public Budget is also an effective instrument for bringing real issues in the district before the local government. Clearly, the mayor is in no position to go into every yard and ask every person living there what’s on their mind. But thanks to Public Budget, the government can look at the projects submitted and help more globally. In short, if you want your opinion to count, you have to take the initiative yourself. Many decisions really do depend on local residents.

Indeed, Public Budget is growing more and more popular locally: for instance, in 2021, nearly 20% of the residents of Severodonetsk participated in voting for projects.

Involving the community in decision-making at the local and national levels is one of the East Europe Foundation’s top priorities. To promote this, we have been developing and expanding the instruments of electronic democracy. The e-DEM platform offers, in addition to Public Budget, three more instruments: Local Petitions, Public Consultations and Open City. Besides these, there are also Electronic Petitions to the Cabinet of Ministers, a Platform for Electronic Petitions to the Verkhovna Rada, and a Portal for Public Debate of Bills.

This year, the Foundataion has also supported the launch of a platform called “InterAction” [VzayemoDiya]. This is a digital space where the average person can freely communicate with government agencies. Right now, for instance, this platform offers e-instruments that allow community organizations to participate in online competitions for projects organized by government agencies. Plans are for other elements of electronic democracy to be launched: electronic appeals, enquiries, polls, and so on.

Thanks to instruments like these, Ukraine is actively improving, according to the UN e-Participation Index (EPI). In the last two years, Ukraine has risen in the ranks by 29 positions, ending up 46th in the overall ranking in 2020.