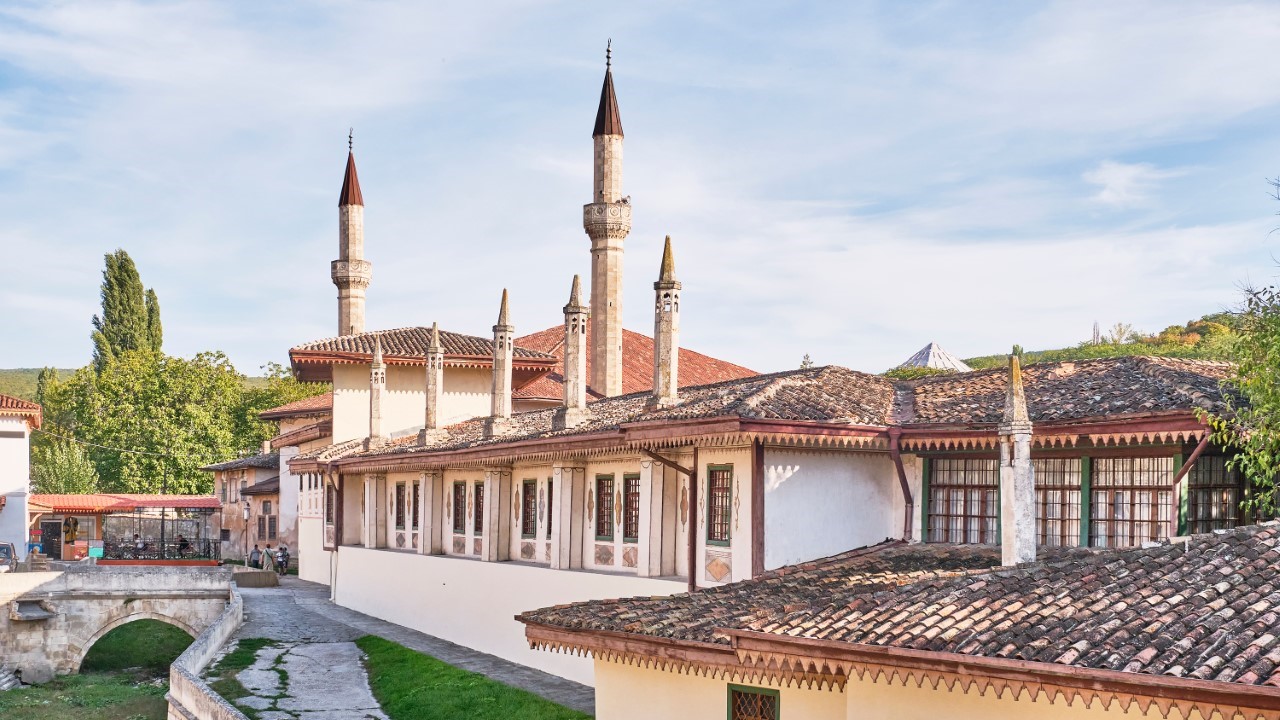 The NCCL is an online collection of many academic and literary texts in the Crimean Tatar language: https://bit.ly/3CKj3bg. The platform features an advanced word search, as well as speech recognition and machine translation functions.

Who has this platform been created for?

To translate a piece of text, you do not need to sit with a dictionary – online translation will be available for the Crimean Tatar language directly on the website.

The Project is implemented on the initiative of the Ministry for Reintegration of the Temporarily Occupied Territories of Ukraine with the support of the Swiss-Ukrainian EGAP Program, which is implemented by East Europe Foundation, in partnership with Taras Shevchenko National University of Kyiv.