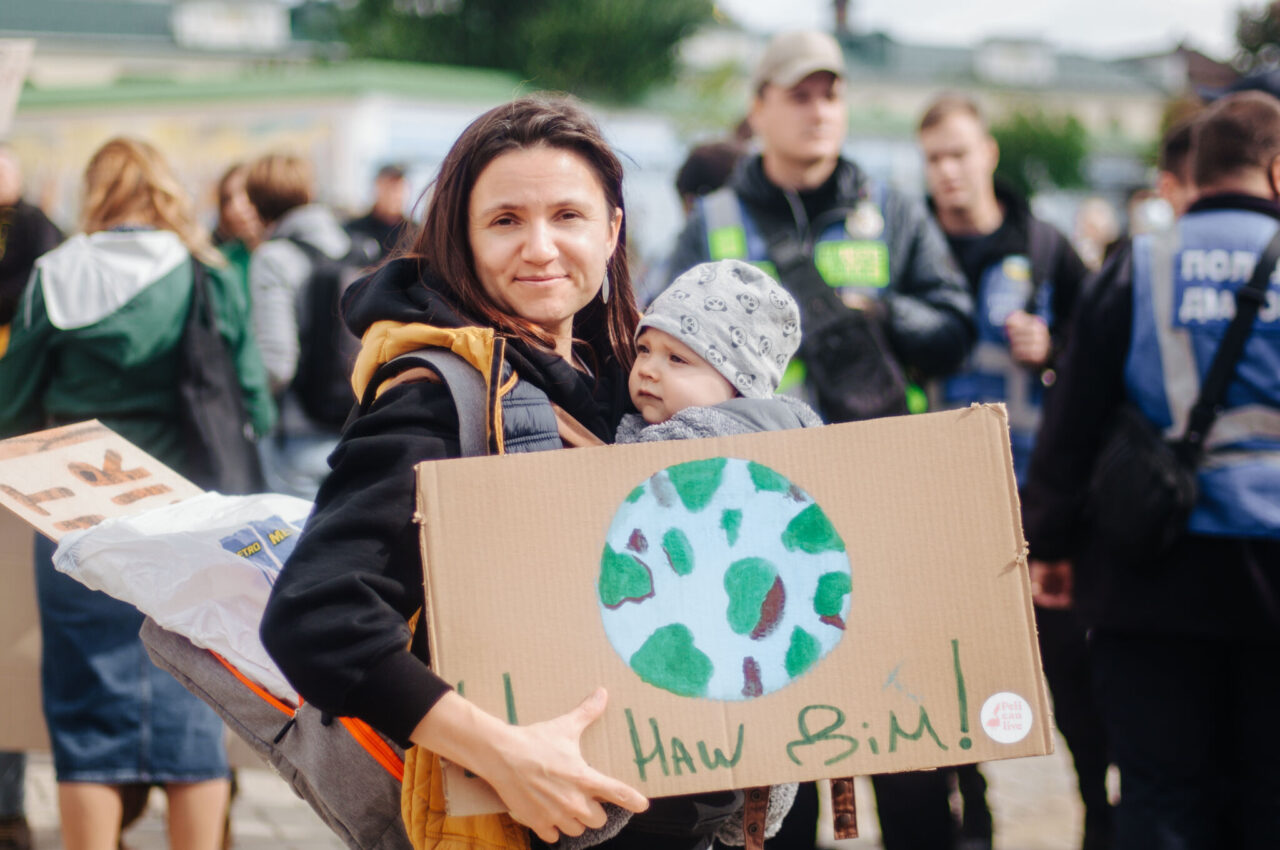 The pandemic forced many community project leaders to reconsider the way they were interacting with their team and to become more aware of its needs. For this reason, Peli Can Live, a CSO, now uses coaching as one of its instruments, after participating in the Coaching Programme which is a part of the EU-funded project implemented by East Europe Foundation “3D Project: Development Despite Disruption”. Project Manager Kateryna Miroshnichenko talks in detail about what coaching has meant to her.

Kateryna Miroshnichenko turned to a coach in the programme in order to find ways to strengthen and consolidate her team at a time when everyone was being forced to work off-site. During the pandemic, her staff was worried about themselves and their families, and this clearly had an impact on their performance.

“COVID-19 showed us just how limited our resources really are,” Kateryna recalls. “Because if someone gets sick with this virus, you have to pay serious attention to how they are doing afterwards, and whether they have enough strength to carry out their normal duties. Right now, I try to track those things in myself and my colleagues, and pay a lot more attention to each one’s state of health.”

Even before she got involved in the 3D Project’s Coaching Programme, Kateryna was beginning to think about how to avoid emotional burnout in the team. She says that, now, talking about how people are feeling is an integral part of their internal communication. “At this point, I understand just how important it is to include this regularly,” she says. “We hired two new people and we think that, with them, this kind of conversation will be taking place every week.”

Kateryna’s coach, Tetiana Hrytsenko, emphasizes that coaching helps managers to “become aware of their leadership style and their identity in the role of leader.” For instance, Kateryna became aware that, so far, she had chosen a motherly approach to her organisation. The Peli Can Live activist has three children of her own and, while constantly working from home, she was having a hard time separating her role at work and at home.

“Now I understand what’s going on and I’m changing my behaviour: at home I’m the mom, but with the team my role has to be different,” admits Kateryna. “I shouldn’t try to control everybody or constantly lose sleep that something’s not right. On the contrary, I need to accept the fact that things don’t always go according to plan and that’s ok.”

Moreover, Kateryna was inspired on her own initiative to take advantage of coaching methods to help her team grow. For instance, instead of immediately answering questions, she now gives people a chance to find an answer on their own. Tetiana Hrytsenko notes:

“There are plenty of elements of coaching that can be applied at work, such as open-ended questions, active listening, awareness, and unconditional acceptance of your collocutor.”

Little by little, improvements every month

One discovery that came to Kateryna while working with a coach was the awareness of her vision of a dream team. She realized that, in the past, she tended to look at this from a technical point-of-view: the number of people and their individual roles. “It was a serious revelation that I can also think of the team in metaphorical terms,” says the activist.

Using descriptions from Rudyard Kipling as a basis, she chose the model of a wolf pack. And here’s how Kateryna interprets this metaphor:

“I think that it’s a very fair set-up,” she says. “They take care of the smaller and weaker members. The pack is swift, strong and sure, but, at the same time, thoughtful and caring. And that’s how I’d like to build our team: for us to take care of each other and be equally strong and swift.”

The manager says that she’s set herself the goal of at least one change, one small improvement in the organisation every month. For instance, in order to help the team maintain its performance during off-site work, Kateryna has started the practice of live meetings once every few weeks. “With good facilitation, this allows us to make serious progress and gives us a stronger sense of being a team,” she explains.

Kateryna was also able to figure out how to feel about herself: to feel supported and inspired. She singled out those work processes that energized her the most and saw where she was giving, and where she was gaining strength for herself. Now, when Kateryna takes on new assignments, she always asks herself: “Where am I in this task? Why am I doing this?”

Participating in the Coaching Programme also gave this leader incentive to try something new for herself. “Different activities affect me differently,” Kateryna explains. “And I don’t come across the same everywhere. There are numerous incidents that I keep thinking about, even after a programme ends. It’s an ongoing transformational process.”