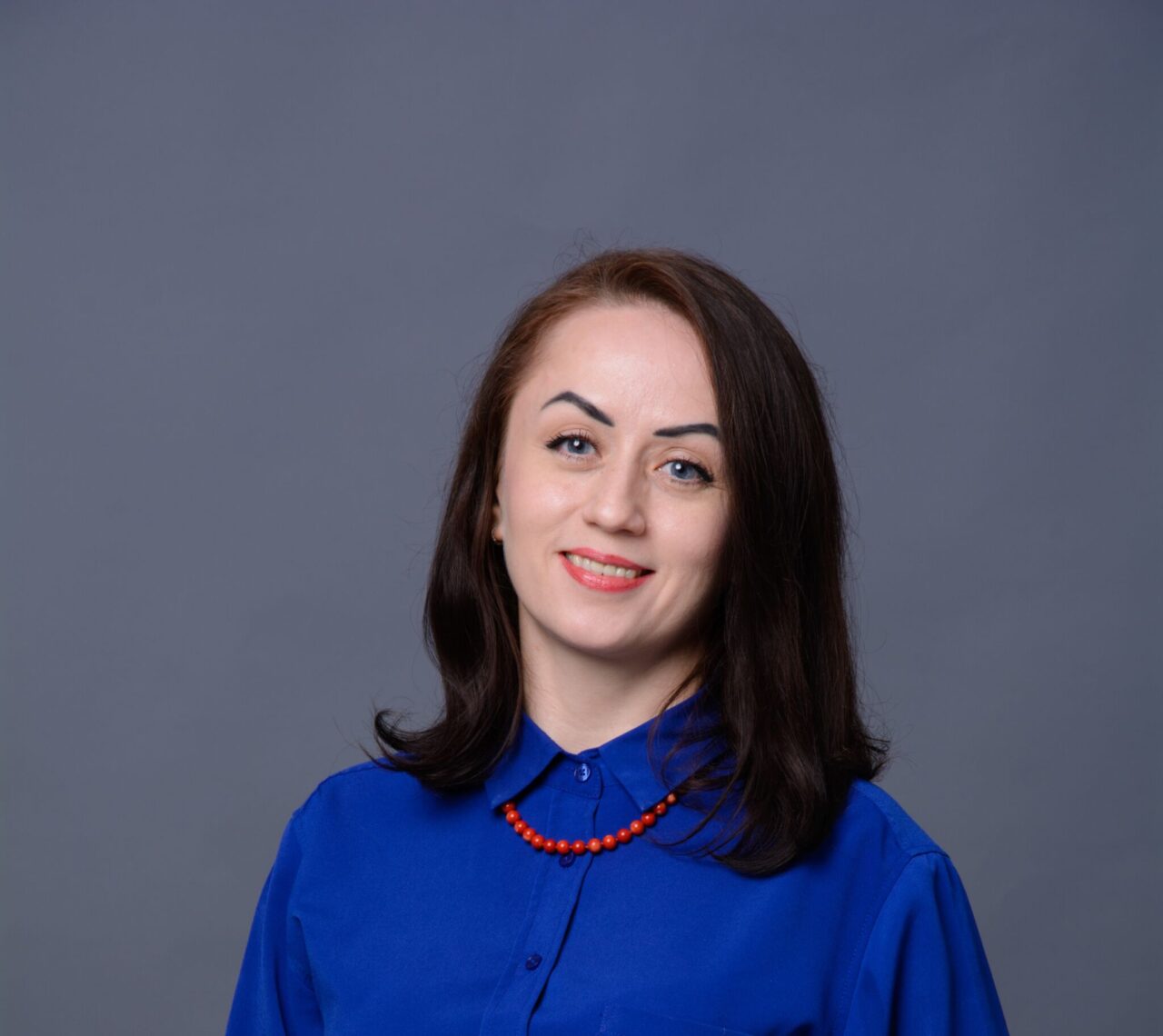 For this activist from Mariupol, participating in the activities of the Civic Leadership Academy was an opportunity to define her goals and understand what instruments were needed to reach them.

For 10 years, Oksana Kotikova worked as a volunteer at the famous Church of St. Petro Mohyla in Mariupol. At the beginning of the Euromaidan, the church also began to take care of fighters and migrants, providing hot meals and offering psychological support. This experience made Oksana realize that, for her, living for herself was just not enough. She discovered that she only feels truly happy when she helps others. But the young woman did not know how to help herself until she came to the Civic Leadership Academy.

Oksana was really surprised when she received the letter informing her that she had been accepted to study at the Academy. She had wanted to change something a long time already, but what exactly, in what way and how, she had no idea. When she happened across an advertisement that the Academy was taking applications for its course, Oksana saw a chance to get the answers she really needed. “I read that the Academy had been designed for members of CSOs and I was certain that I would be turned down,” she recalls. “After all, who was I? Just a volunteer. But I decided to fill out an application anyway and to be completely honest about things, about who I was and what I was looking for.”

The discoveries of learning

The Academy gave the volunteer the push she needed to start her own project and put a team together. Herself a teacher by profession, Oksana says that the CLA is a unique example of the art of teaching. “In a very short period of time, we learned such an enormous amount!” she explains. “The curriculum offers unbelievable potential for further self-development. This is where I finally understood who I am, and found myself at last.”

While studying at the Academy, Oksana was able to determine where she wanted to go now, and how to get there. She plans to organize projects for young people in non-occupied Donbas and has already established a coalition with other students at the Academy. Why specifically for young people? Oksana says these are the future adults of Ukraine who will shape the country’s future. She dreams of helping them in a way that will change their worldviews. “I really want them to be proud of their country, to grow up being real patriots,” Oksana says. “So for me, it was important to find a place where I could acquire the necessary knowledge to make this dream come true.”

In addition to knowledge, Oksana also found a team of like-minded individuals, which helped her understand why she was not always able to work in a team in the past. At the Academy, she became more aware that just wanting to get results was not enough, that there needed to be emotional maturity and that the unique talents of each individual had to be made use of. Oksana talks about her own discoveries while studying. “We all have to understand that each of us is a superhero in one thing, and probably not very knowledgeable in something else,” she says. “That’s pretty normal. It’s also normal to pick the members of a team based on their strongest sides.”

Oksana has begun to draft her grant application for the youth project and says that, whatever happens, she understands what she wants and is determined to keep moving in that direction. “I will be happy when I’m fully engaged in community activism,” she declares. “Now I know that for sure. And so I’m going to keep pushing in that direction, to my happiness.”

The support she gets from Academy mentors also gives the young woman confidence and energy, as does her family. Oksana says that all people should be seen as fellow-travelers who join you for a time at a certain stage in your life. But family is those who are always with you, who are your rock. “I have plenty of enthusiasm to get things done, as long as everything is ok at home,” says Oksana. “Then there’s something worth fighting for.”

At the same time, she’s convinced that a change in consciousness begins when we expand our understanding of what is home. “Home isn’t just the four walls in which we live,” Oksana explains. “It’s your street, it’s your city, it’s your whole country. So if everything’s good in your town, then you feel good, too.” She adds that she is determined to do everything necessary to put the lessons of the Academy into practice as quickly as possible. Oksana believes that this will be the best way to thank all the instructors at the CLA. “I need to succeed, in order to show that this learning changed my awareness, that the team did not invest so much effort in me for nothing,” the volunteer concludes.