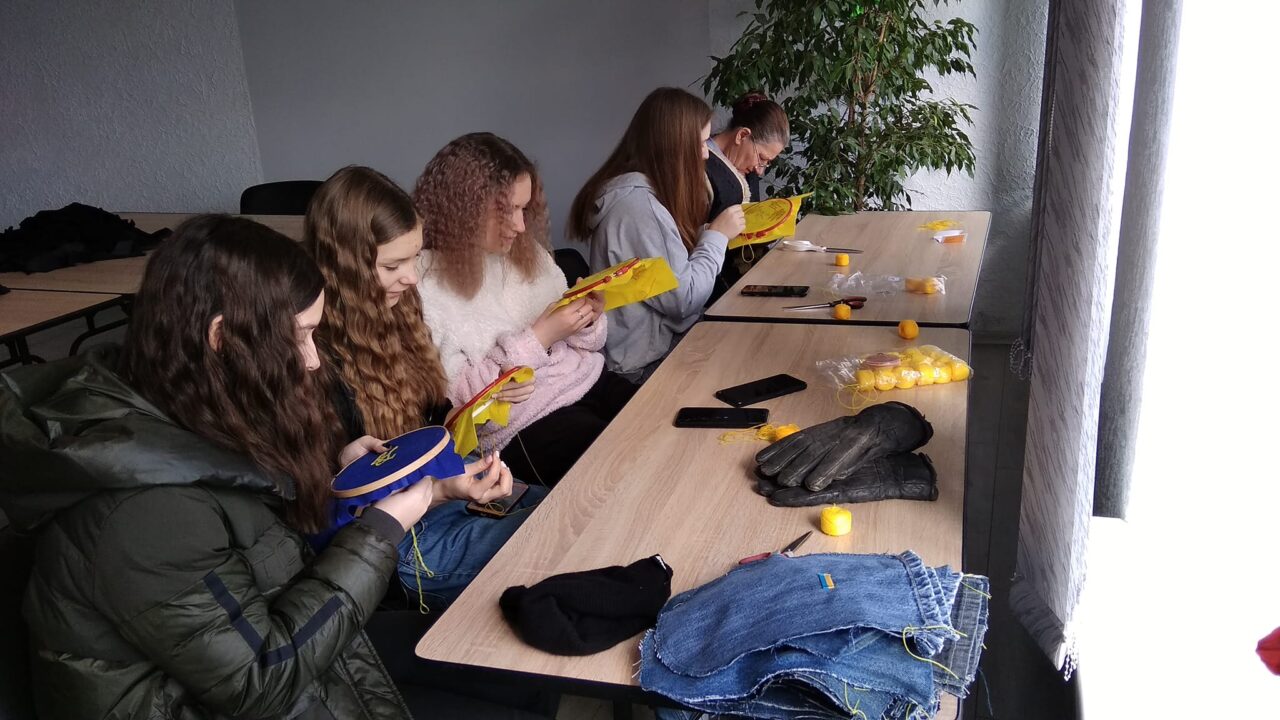 In 1992, Natalia Pokryshchuk decided to devote her life to books. At the beginning, she worked as a librarian, and later she became the library guidance counselor in the city of Illintsi, Vinnytsia region.

In November 2021, Natalia was asked to lead the newly created Citizen Activity Center in Illintsi.

Until February 24, the Center was used as a comfortable space to host events with local activists and schoolchildren, as well as training sessions for culture and education professionals.

Following the outbreak of the full-fledged invasion, the Center staff members joined efforts with local activists to convert the Center basement into a shelter to accommodate all citizens in need of protection.

“On February 28, we published a post on social media to organize a camouflage net weaving campaign. A lot of people came to join us, including the elderly and parents with small children. At some point, our Center became so crowded that there wasn’t enough space for our volunteers to stretch the nets inside, so we had to go outside to do it. In total, we produced 65 camouflage nets,” said Ms Natalia.

A lot of people joined the campaign: caring citizens, internally displaced persons, and volunteers. In the meanwhile, Natalia got involved with the Union of ATO Veterans to assist volunteers with camouflage nets transportation to the front line and to welcome the first forcibly displaced people from the areas affected by hostilities.

“It was a rewarding, though unusual experience to see a displaced woman from Kharkiv with two children trying to find the library in order to ask how they can help. And then the woman would tell her children to tear fabric into pieces to start weaving a net,” says Ms Natalia.

Eventually, the Center was converted into a hub to help internally displaced persons, where locals would bring their clothes and essentials. Natalia says:

“Some people brought us worn-out jeans, so we decided to make one-finger work gloves for our defenders. We realized that our brave warriors are working not only with weapons but also with a shovel sometimes.”

The Center team has then decided to do something special for the Armed Forces of Ukraine to convey a message: You are very much loved and appreciated! Can’t wait to have you back!

“We decided to embroider a small state emblem of Ukraine. We cut out small coats of arms and sent them over to the Army. It was so exciting to have our volunteers who came back from the frontline telling us that our coats of arms were gone so quickly!” Ms Natalia said.

Lately, the Citizen Activity Center at Illintsi Community has fully resumed its usual activities. Not only the Center supports volunteer initiatives, but also conducts the Ukrainian Language Club and psychologist-led group sessions, to offer psychological skill training to more than 10 regular visitors.

Last summer, the Center organized an impromptu open-air movie theatre to screen films for local residents three times a week, as part of the national tour Cinema for Victory.

We asked Ms Natalia about the main principles she adheres to in her work, following the beginning of the full-scale war. “My main secret about how we can get through this difficult time is to be out there for people who need me, to join efforts with others and not to forget about the elderly,” she said.

The Citizen Activity Centers were created with the support of the Swiss-Ukrainian EGAP Program, implemented by East Europe Foundation in partnership with the Ministry of Digital Transformation of Ukraine with funds from Switzerland. 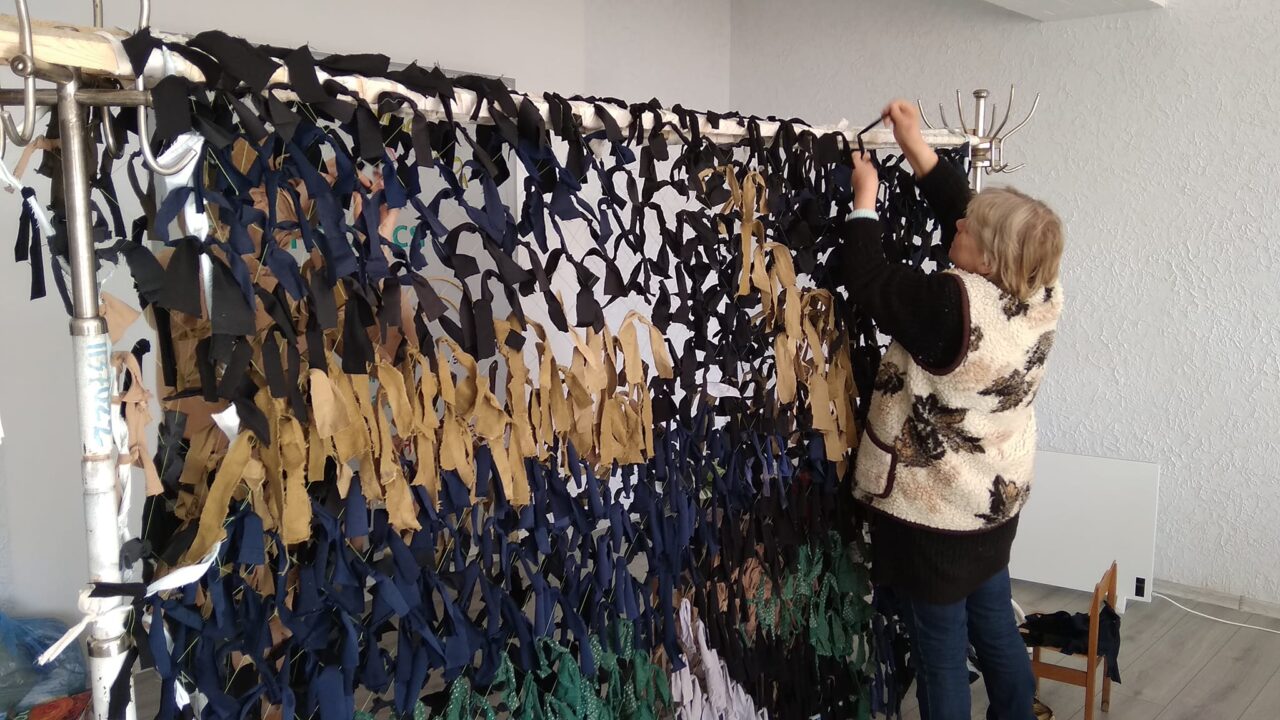 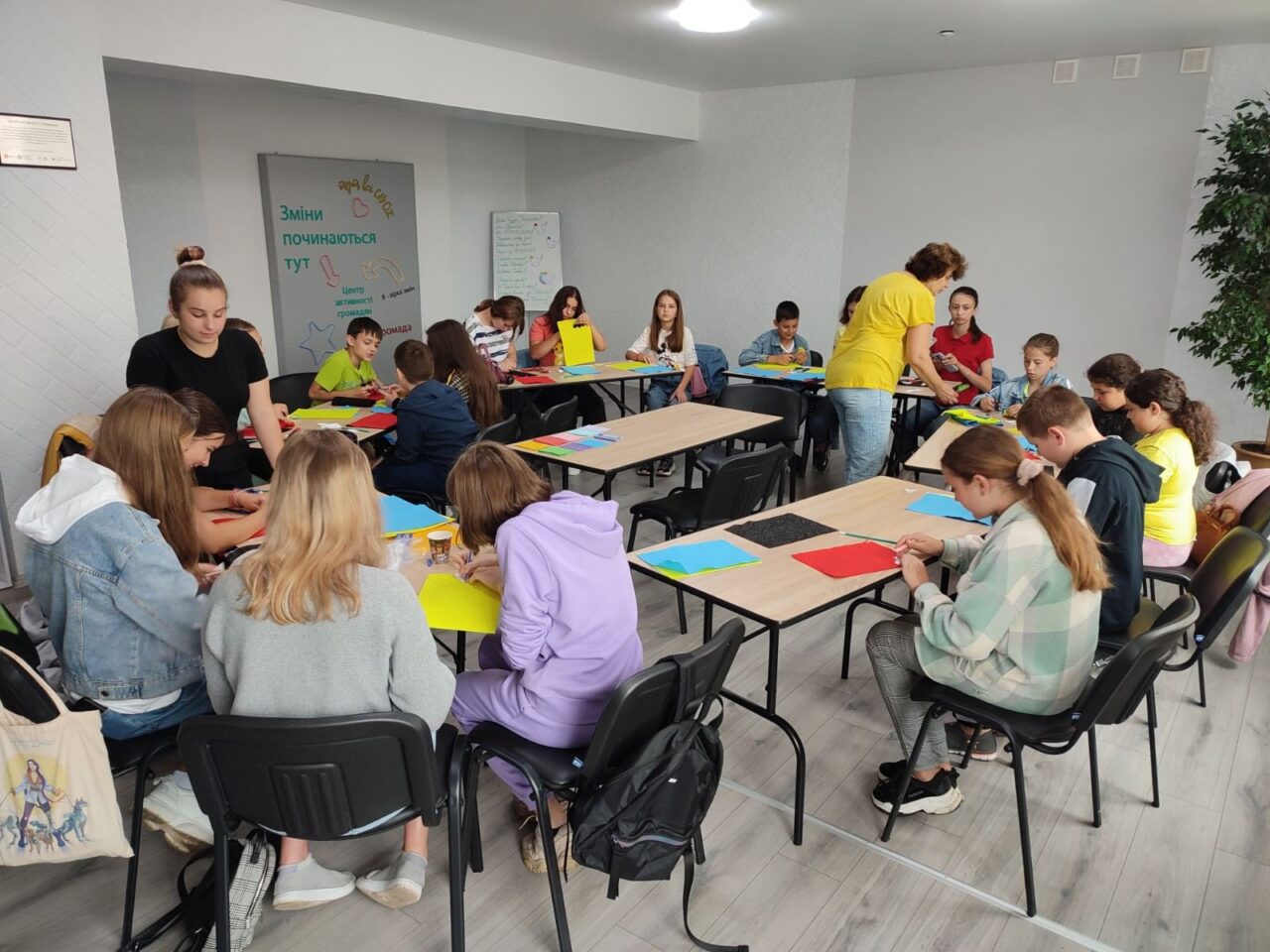 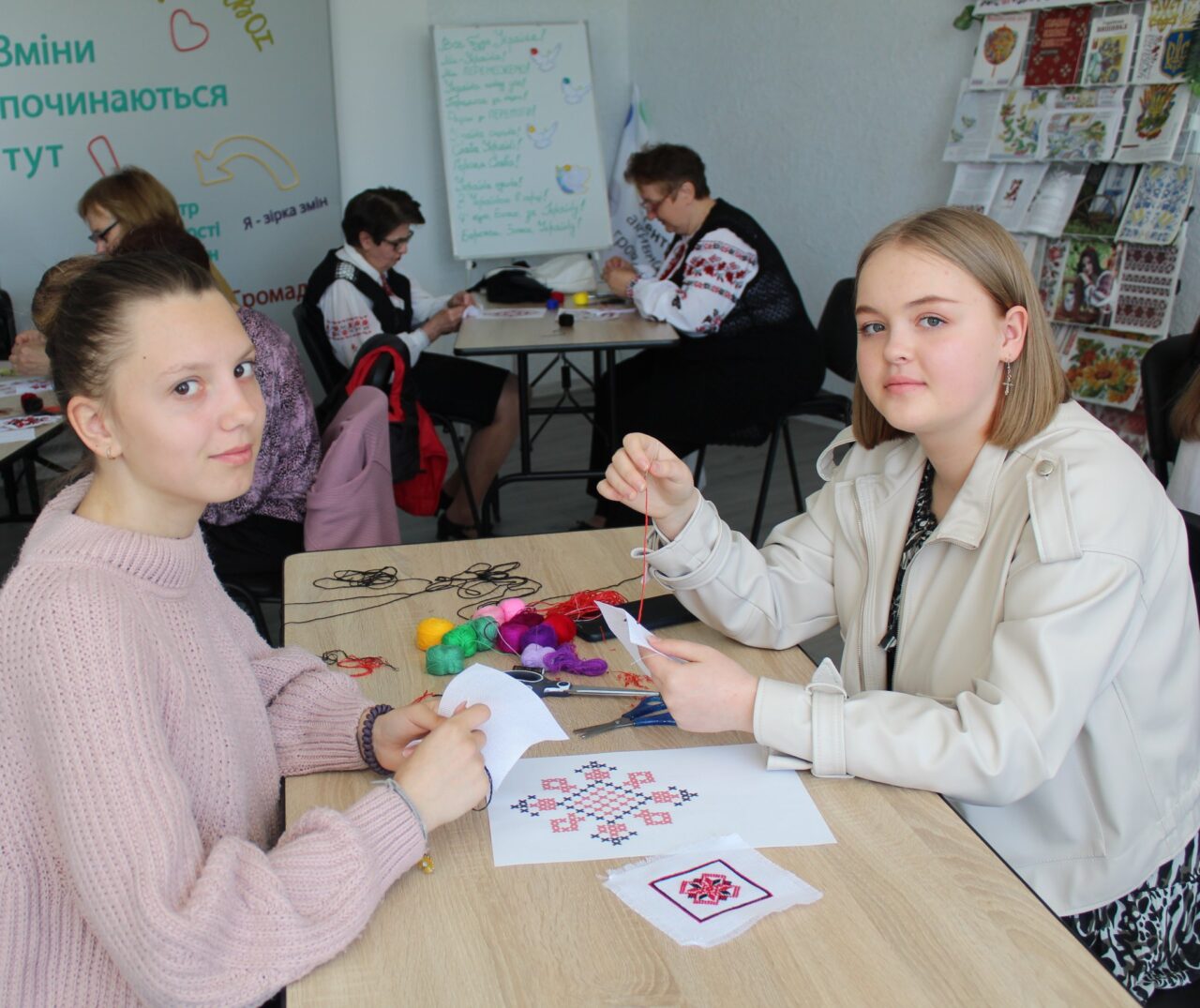