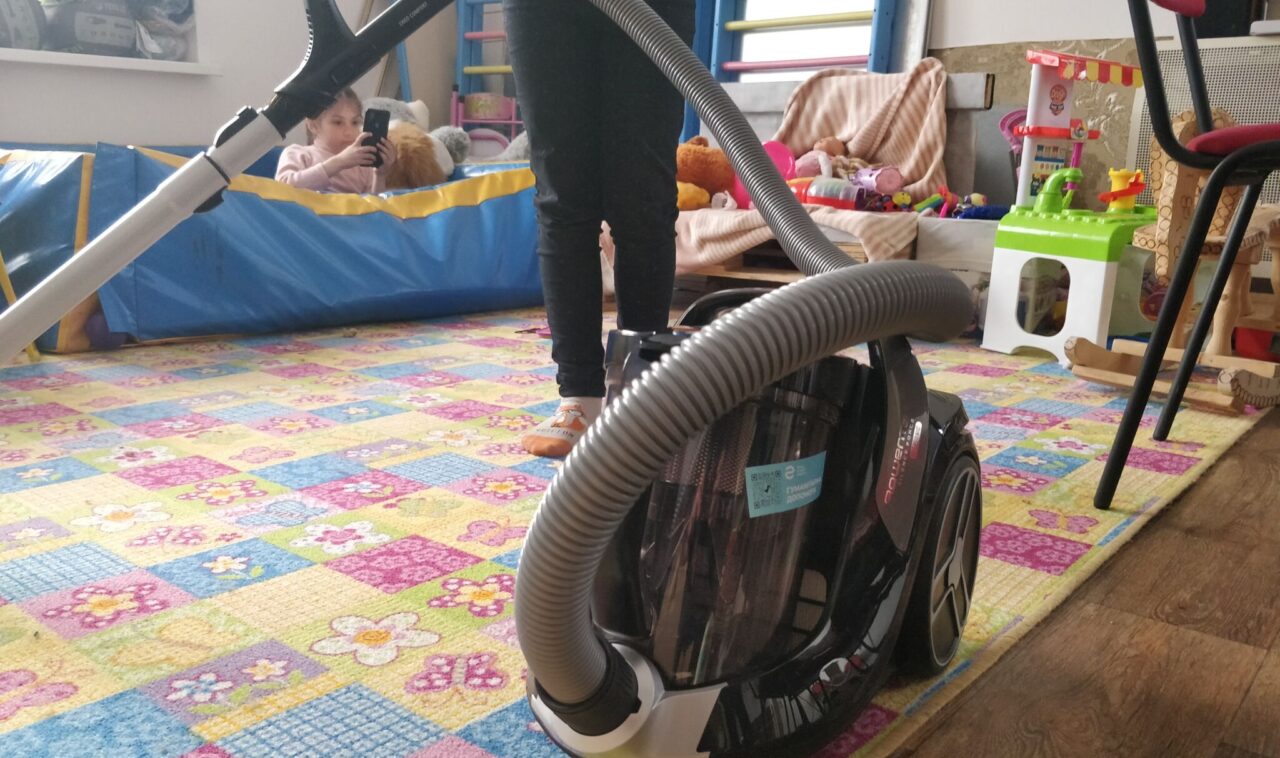 “The Miculab” shelter is now operational in the village of Lysets near Ivano-Frankivsk as of early March. Here, office area was arranged for families with children and elderly people. The organizers, with the support of philanthropists and Youth Public Organization “STAN”, created conditions in the shelter that as close as possible resemble the family environment.

Within the framework of “Shelter”, a microwave, a vacuum cleaner and washing machines were purchased with the support of East Europe Foundation to create comfortable conditions for people who have been forced to leave their homes.

We are thankful for all the donations and to all the partners who actively contribute to our cause! To find out more and help visit this page.