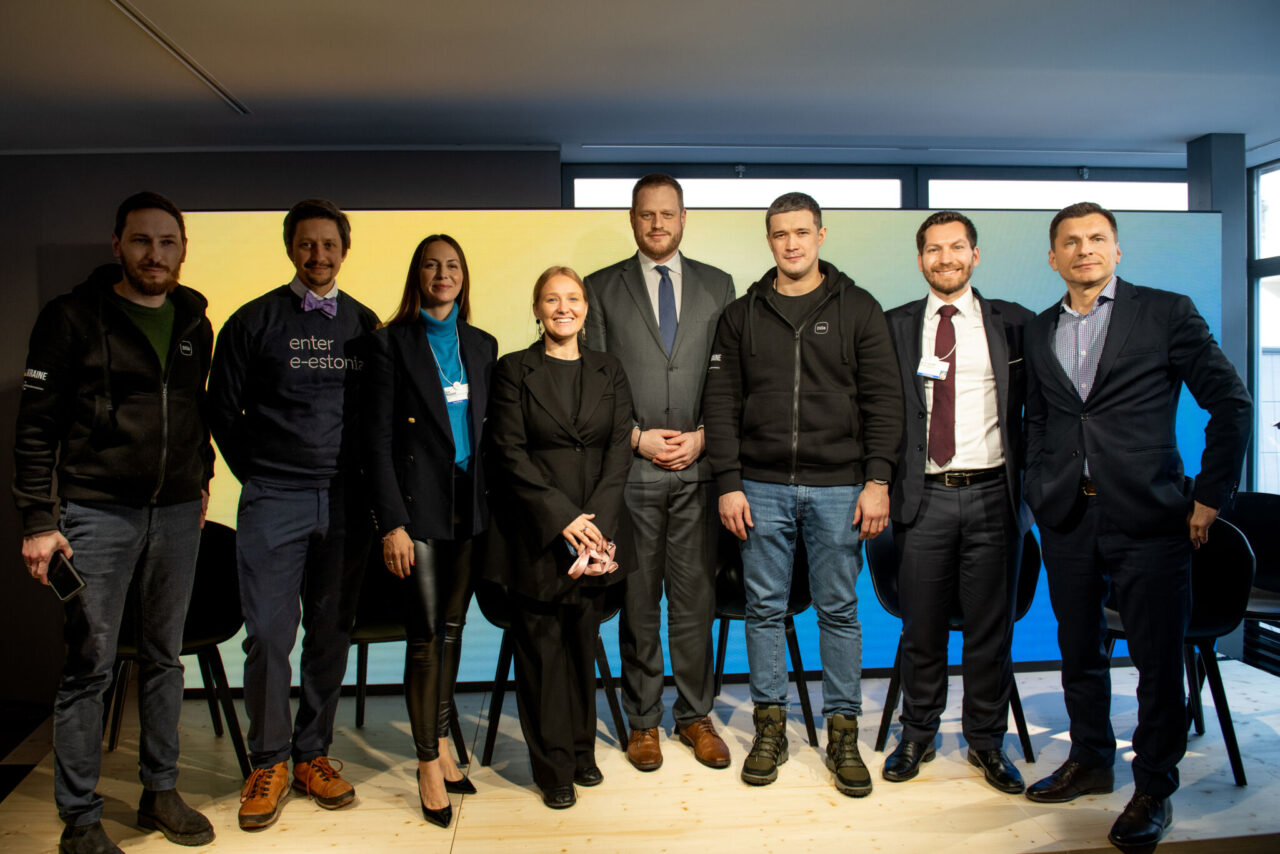 At the event, the Minister of Digital Transformation of Ukraine, Mykhailo Fedorov, and the Undersecretary for Digital Transformation of Estonia, Luukas Kristjan Ilves, presented with the support of Switzerland the Estonian application mRiik, which is an analogue of the Ukrainian Diia. Ukrainian developers provided Estonia with the application code as well as their experience in new approaches to the UX/UI design. mRiik is set to be launched in full by mid-2023; thanks to such cooperation, the Estonians will be able to save on development costs in the future.

Diia Reels also featured an announcement of the creation of the international Digitality platform, which will allow governments to share best practices. In 2023, the web resource will open a headquarters in Brussels, and they also plan to open an educational campus for digital technologies in Kyiv.

“Switzerland is absolutely amazed with how Ukraine and the Ministry of Digital Transformation in particular have been able to adapt to new challenges. True friends are seen in difficult times, so we see that the system has not only survived under a great stress, but also adapted under the pressure of a full-scale invasion. Ukraine has led the international community into new areas, about which we could only dream before,” says Patricia Danzi, the Director General of the Swiss Agency for Development and Cooperation.

Switzerland is a reliable and strategic partner of Ukraine in the field of digital transformation. As Mykhailo Fedorov notes, it is in part thanks to this support that the country’s digital infrastructure has been developed to such a level that it operates uninterrupted even during a large-scale war.