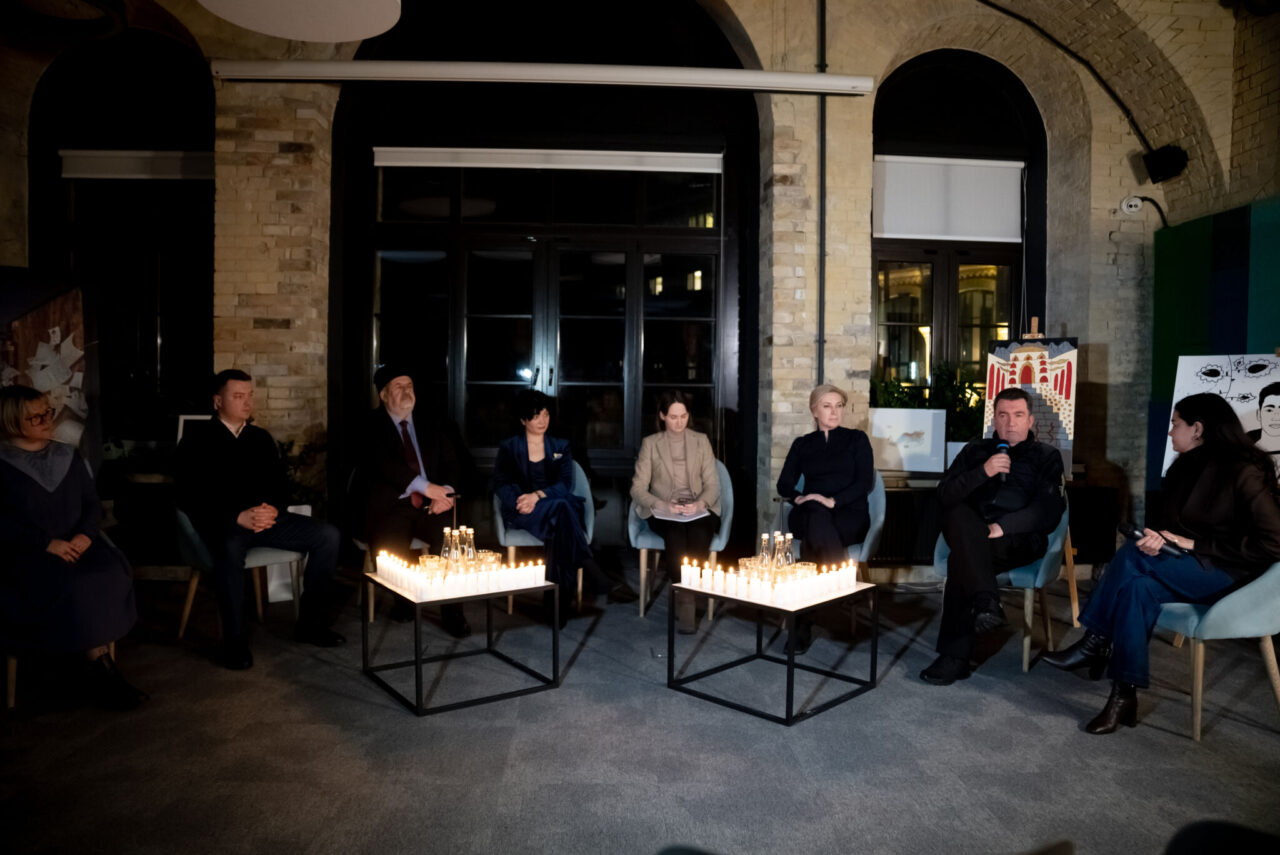 Despite all the drama of the circumstances, the de-occupation of the Crimean peninsula now seems much closer than it was before the outbreak of the Russian full-scale invasion. Ukraine is getting ready to reintegrate Crimea.

President Zelenskyy has made it clear that one of the priorities for Ukraine is to return Crimea as the Ukrainian victory means regaining control over its entire territory, including Crimea and Sevastopol.

The panel discussion “Achievements and Challenges on the Path towards De-Occupied and Peaceful Crimea”, held on December 16, brought together representatives of the authorities and civil society to take the look back over the past year, in particular, considering the Crimean perspective, and to review steps that have been taken towards the de-occupation and reintegration of Crimea.

The event participants, indeed, tried to glimpse into the future – into the year to come, considering key priorities for both the state of Ukraine and its international partners, in order to consolidate efforts in pursuit of de-occupation and reintegration of the Crimean peninsula.

The event brought together Deputy Minister of Infrastructure of Ukraine Oleksandra Azarkhina, Chairman of the Mejlis of the Crimean Tatar people Refat Chubarov, Advocacy Director at Human Rights Center ZMINA Olena Lunyova, Head of the Prosecutor’s Office of the Autonomous Republic of Crimea and the city of Sevastopol Igor Ponochovny,  permanent representative of the President of Ukraine in the Autonomous Republic of Crimea Tamila Tasheva, Minister for Reintegration of the Temporarily Occupied Territories of Ukraine Irina Vereshchuk, Deputy Head of the Office of the President of Ukraine Igor Zhovkva. The discussion was moderated by Sevgil Musaeva, Editor in Chief of Ukrainska Pravda.

The panel discussion video can be found at the link: 30th anniversary of the Office of the Representative of the President of Ukraine in the Autonomous Republic of Crimea by candlelight

The event was held as part of the Crimean Platform Program, which is implemented by East Europe Foundation with the support of the United States Agency for International Development (USAID).