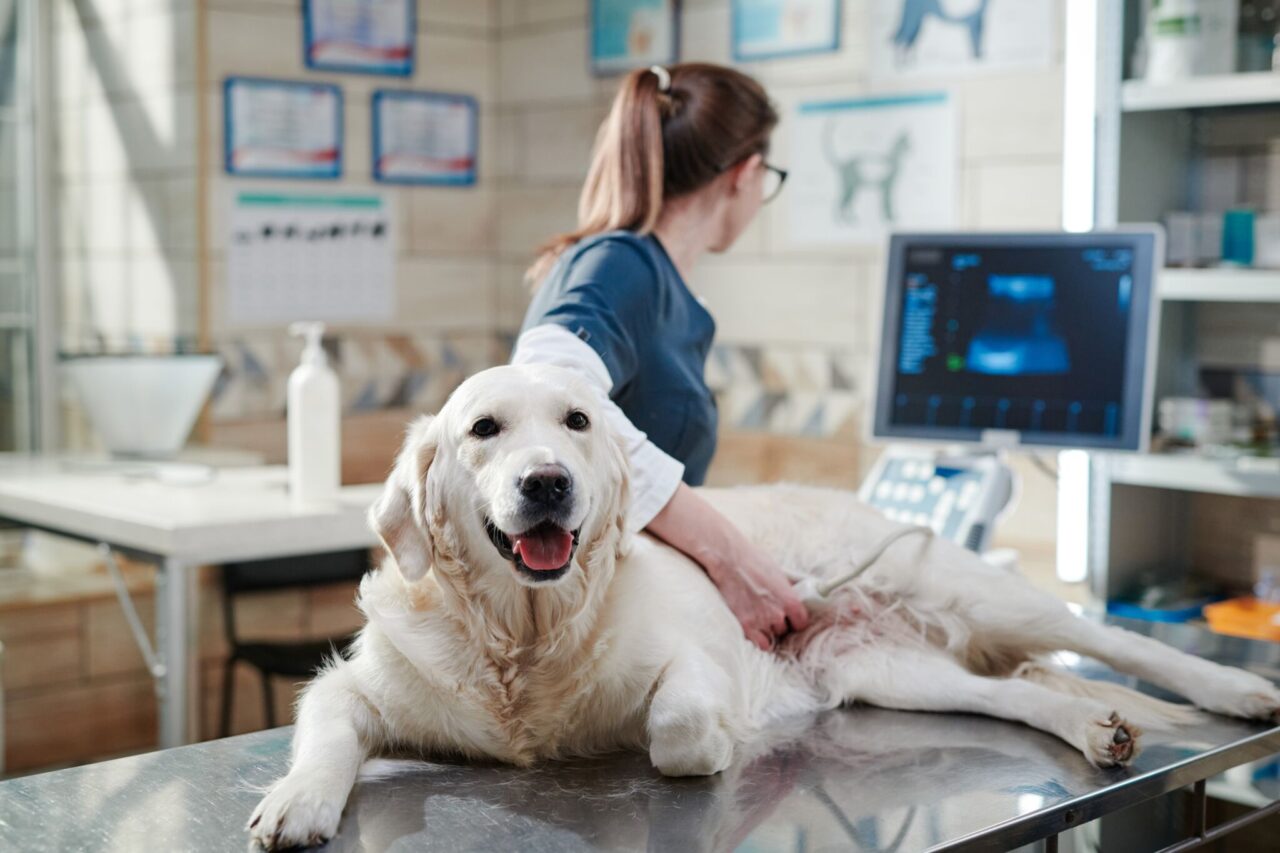 300 micro and small enterprises received the first tranche of financial aid within the international technical assistance programme “EU4Business: SME Competitiveness and Internationalisation“, which is funded by the European Union and the German Government and is supported by the MinDigital and the MinEconomy of Ukraine. The total amount of the grant aid is UAH 150,000.

The collection of grant applications was carried out on the “Diia” portal from May 30 to June 30, 2022. A commission of independent business experts chose the winners from among 1,357 candidates based on their applications and the results of interviews with selected enterprises. Priority in the evaluation of grant applications was given to MSMEs from the most war-affected territories in order to restore and/or support the production, and provision of services for preserving the economic potential of Ukraine and for supplying critical goods and services needed by Ukrainians.

The microgrants were obtained by the enterprises from 9 regions of Ukraine, registered in the Kharkiv, Kyiv, Sumy, Donetsk, Chernihiv, Mykolaiv, Luhansk, Zaporizhzhya and Kherson regions.

“The European Union supports the resilience of the Ukrainian economy, which is as important for the country as victories on the battlefield. The microgrants have become an urgent ad-hoc measure to help small businesses from the front-line and most war-affected or de-occupied territories survive. Each preserved enterprise maintains its value chain when ordering necessary components or services from others in the production cycle, thus helping the business ecosystem restore and recover in due course. The European Union and the German government will continue to support small and medium-sized businesses in Ukraine through a number of EU4Business programmes,” – stressed Chloe Allio, Head of Section “Economic Cooperation, Energy, Infrastructure and Environment” of the Delegation of the European Union to Ukraine.

“One of the key priorities of the MinDigital is the development of the entrepreneurial ecosystem in Ukraine. With the onset of full-scale war, it is imperative to support businesses in the regions most affected by hostilities. In this context, the microgranting initiative will allow entrepreneurs to continue working, provide jobs and pay salaries to their teams,” – commented Valeriia Ionan, Deputy Minister of Digital Transformation for European Integration of Ukraine.

“One of the key priorities of the Ministry of Economy is to support entrepreneurship in Ukraine. Despite all the difficulties and challenges faced by the country, together with our partners, we managed to launch a business grant support initiative. Together with the complex government grant programmes “eRobota”, the microgrant programme from EU4Business is an extremely important and relevant mechanism for business support in wartime, which will contribute to overcoming the large-scale stoppage of production and the outflow of labour resources caused by the movement to safe places,” – said Oleksandr Hryban, the Deputy Minister of Economy of Ukraine.

More information about the  EU emergency support for SMEs during wartime is available on EU4Business portal.

Background information: The microgrants are supported by the international technical assistance programme “EU4Business: SME Competitiveness and Internationalisation”, which is co-financed by the European Union and the German Government and is implemented by the German federal company “Deutsche Gesellschaft für Internationale Zusammenarbeit (GIZ) GmbH” in cooperation with The Ministry of Digital Transformation of Ukraine, The Ministry of Economy of Ukraine, the portal of public services online “Diia“, the national project for the development of entrepreneurship and export “Diia.Business” and the Ukrainian state institution “Entrepreneurship and Export Promotion Office“. The implementing partner of the microgrant initiative is the International Charity Organization “East Europe Foundation“.