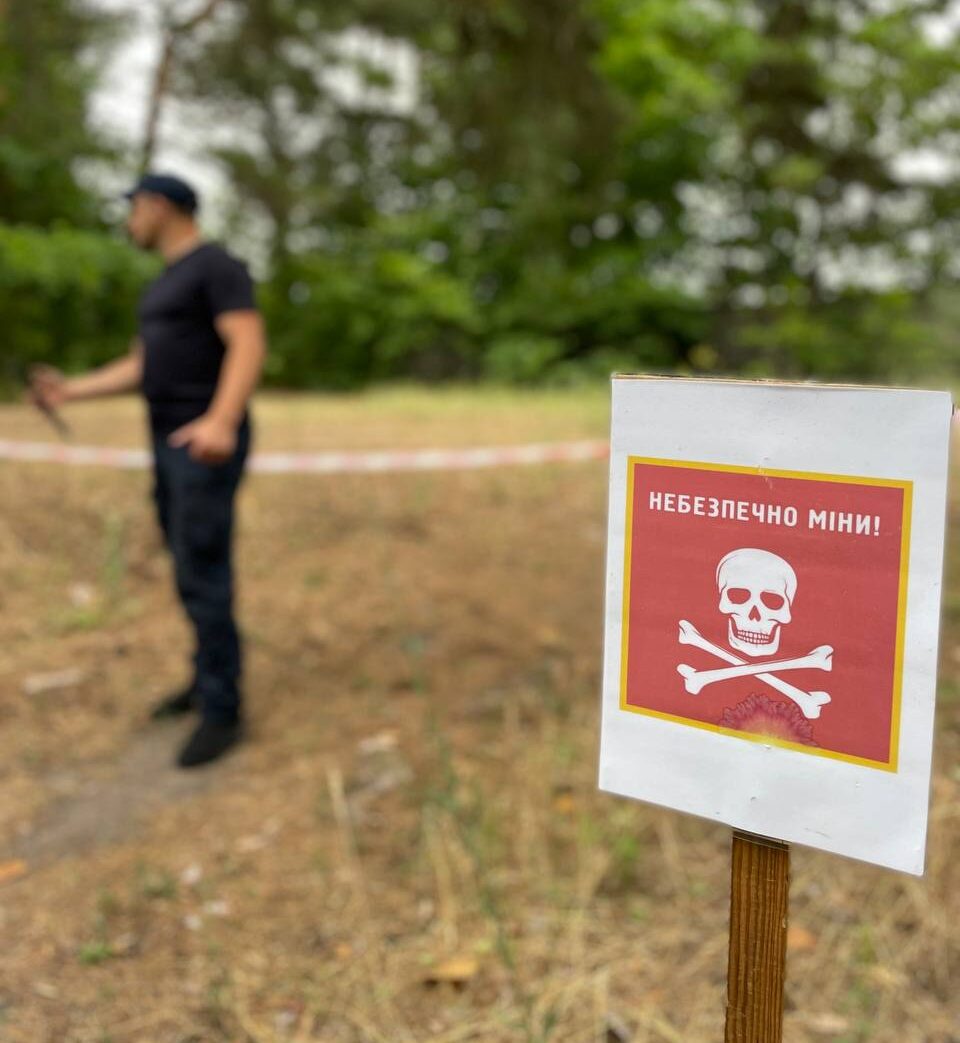 On July 11–13, East Europe Foundation together with the State Emergency Service of Ukraine held a training for identifiers of explosive objects.

To raise awareness of the citizens about mine danger, East Europe Foundation together with State Emergency Service of Ukraine holds training for identifiers of explosives. This week, the first course was completed.

People of different professions, like firefighters, foresters, police officers, volunteers, and representatives of Territorial Defense Forces, completed the course. According to the instructors, up to 50% of training participants were exposed to explosive objects before the training.

Fifty people completed the training for identifiers of explosives and will be helping the mine engineers of SESU in Kyiv oblast.  Their task, in case of detecting a suspicious object, is to locally determine the level of danger, take safety measures before arrival of mine engineers, and provide first medical aid if needed.

“We have to finish this war as soon as possible and do everything so that kids can live safely in our country. We will spend a long time cleaning the consequences of war. Literally,” – says instructor, mine engineer and paramedic Denys Ryzhov,  who has worked on demining of Luhansk and Kharkiv oblast since 2016 and conducted a medical training within our course.

He emphasizes that occupiers are using quite modern ammunition, which they apply primarily against children. For example, PFM-1s – anti-personnel high-explosive scatterable mines prohibited by international conventions. Known also as Butterfly Mines, they have a bright color, so kids often think they are toys and try to pick them up.

Self-made explosive objects are often masked as toys, books, and documents. The key message of mine engineers to Ukrainians is: do not pick up any items. The main rule is: if you did not put this object there, you should not touch it. And protect children.

The training was conducted within the Watch under Your Feet! Program that is being implemented by East Europe Foundation funded by DanChurchAid and supported by Free Land Fund of Bank Lviv. 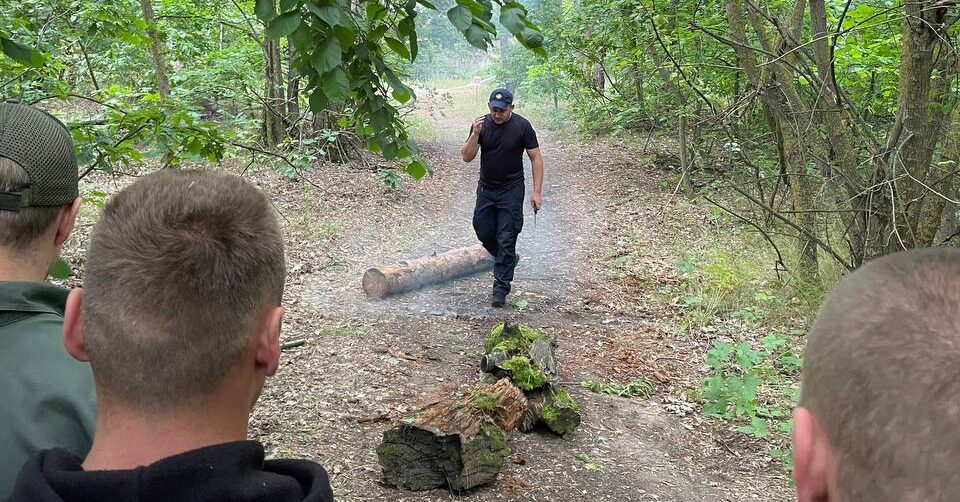 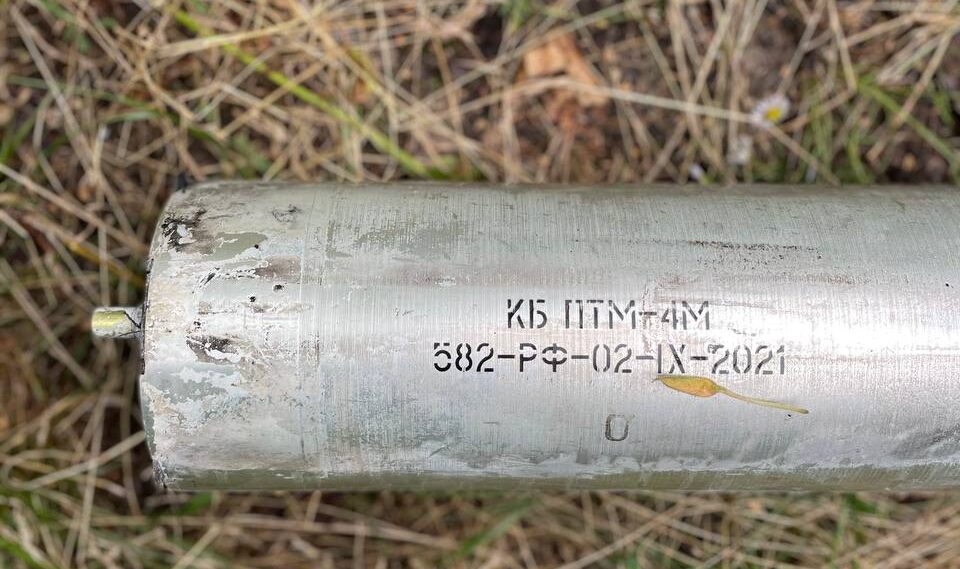 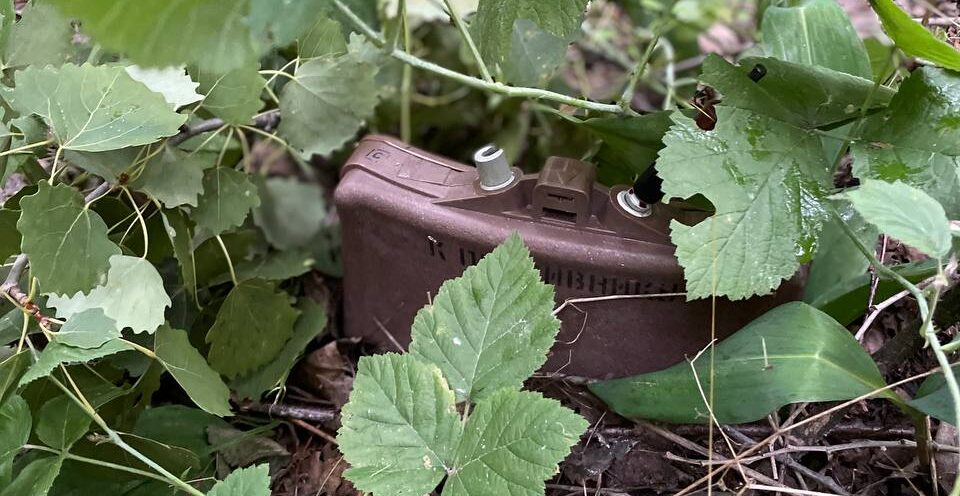 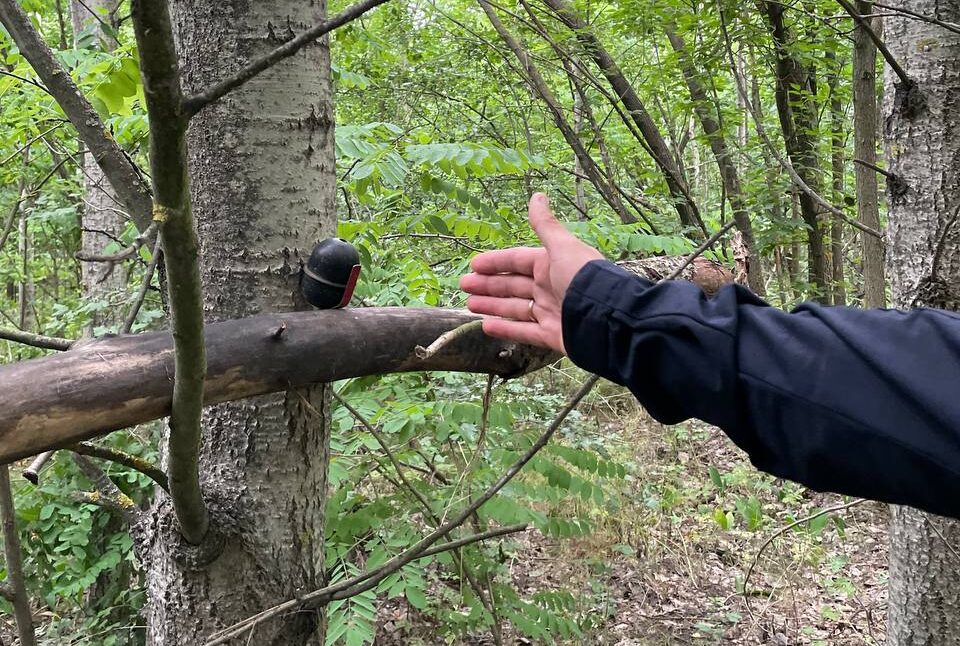