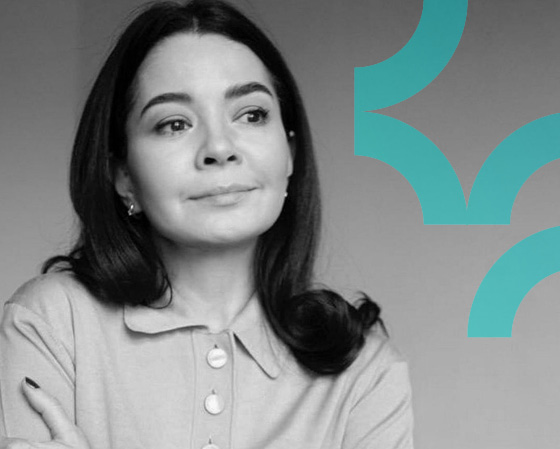 A Ukrainian journalist who worked as a correspondent for Forbes Ukraine over 2011–2013, then launched the Hubs online publication in 2014 and was its editor-in-chief.

Specializes in oil and gas and the fuel&energy complex (FEC). Has five times been awarded the PRESSZVANIE Business Prize. Co-author of the book, “Mustafa Jemilev. Unbroken.”

Took her first steps to this profession while still a schoolgirl in Crimea, where she attended the local school of journalism and published her observations. Was a member of the Minor Academy of Sciences and received a scholarship from the Crimean Council of Ministers. Obtained her professional education at the Institute of Journalism at Shevchenko National University in Kyiv.