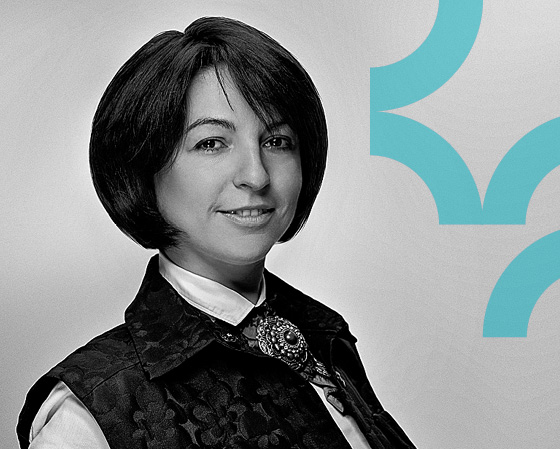 Ukrainian activist, one-time member of the World Economic Forum’s Global Agenda Council and chair of the Supervisory Board of the WEF’s “Unblocking the Virtuous Circle” project.

Under her leadership, the EBA has more than quadrupled its membership and is one of the largest, most influential foreign business associations in Ukraine, with regional branches in Lviv, Kharkiv, Dnipro, and Odesa.

Was on the National Reform Council from December 2014 to October 2016.

Fokus Magazine rated her among the Top 100 Most Influential Women of Ukraine in 2019.

Received a Master’s in international economics and law from Kyiv National Economic University.