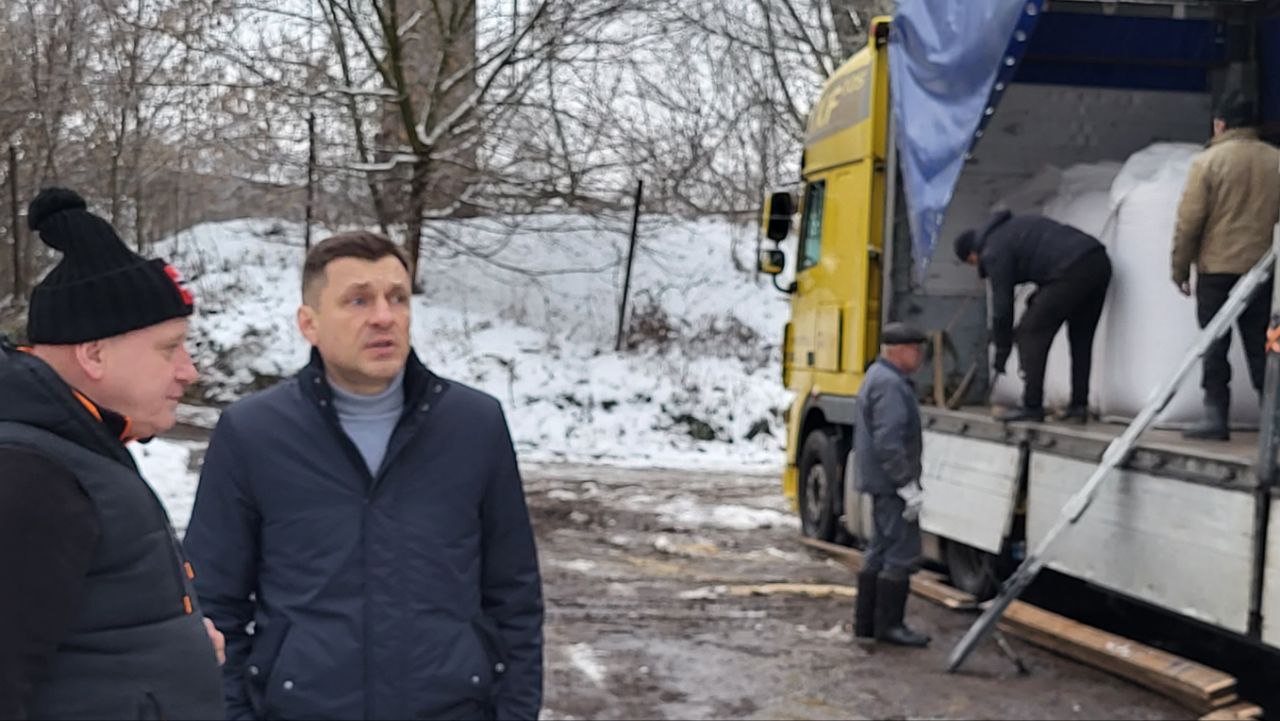 In the photo, from left to right, are Dmytro Petrov, deputy director of the enterprise, and Victor Liakh, president of East Europe Foundation

At the end of November, EEF President Victor Liakh was visiting Chernihiv. On the way, EEF’s team dropped by the firm of one of our 300 grantees who received financial support for a resumption of business activities during the war through the program EEF is an implementing partner of.

“Ukrprodprom-Eco” Enterprise is located in the village of Yahidne and is specialized in producing soybean oil and press cake.

We all remember tragic events in the local school, where the occupiers held 299 adults and 67 children hostage for 28 days. Director of the enterprise Yurii Mutskyi and his deputy Dmytro Petrov also have things to say on the horrors of the russian occupation.

When enemy troops entered the village and got to the enterprise, they killed a security guard and completely ruined all production facilities and equipment. The business which was exporting soybean products to Poland and Baltic countries and was a workplace for 20 people became rubble.

“When I saw it all with my own eyes, I could barely hold back my tears, – says Yurii. – This was the work of my entire life, and it was simply ruined.”

This could be the end of the story of one Ukrainian enterprise, which had substantial potential and plans for the future. But instead, this is one more story about the resilience of Ukrainian businesses in a time of war.

Yurii and his employees managed to renew the roof during the three months. They assembled a production line in the new premises and started working. The team used grant funds, €4000 equivalent, to cover part of the expenses on raw materials purchase.

Right now, seven employees work for the enterprise. All of them are residents of the village of Yahidne. The firm also resumed export to Poland and Estonia.

Plus, the team now believes that such programs with state’s and international donors’ participation are indeed helpful. They are closely following new grant opportunities to make sure to use all  chances to receive support.

“EEF’s mission is to transform Ukraine into a country that serves its people and protects them. Yurii’s story is one of the examples of how this mission works in practice. And such stories inspire us to do even more”, – summarizes Victor Liakh.

The provision of microgrants for small businesses became possible thanks to the Program EU4Business: SME Competitiveness and Internationalisation which is co-financed by the European Union and the German Government and implemented by the German Federal Company “Deutsche Gesellschaft für Internationale Zusammenarbeit (GIZ Ukraine) GmbH.

The mechanism was developed jointly with the Ministry of Digital Transformation of Ukraine, Ministry of Economy of Ukraine, Diia Portal, Entrepreneurship and Export Promotion Office, and the National Project Diia.Business. East Europe Foundation is an implementing partner of the microgrants initiative. 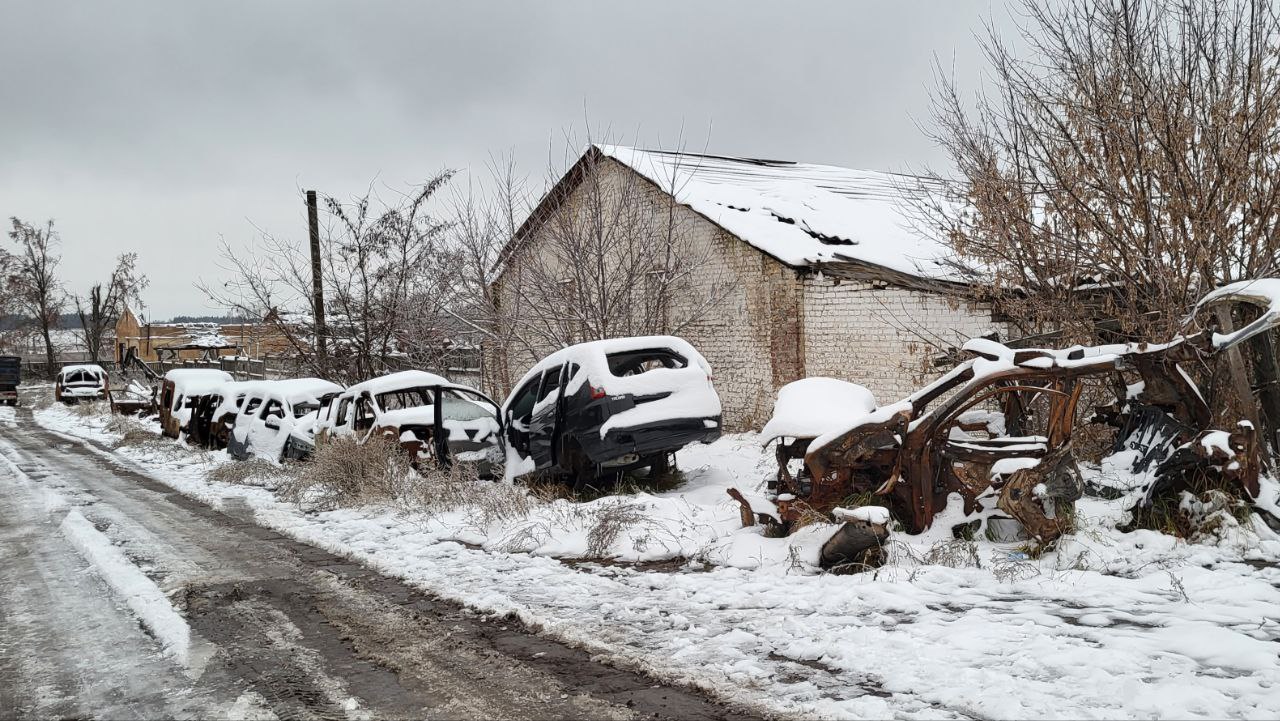 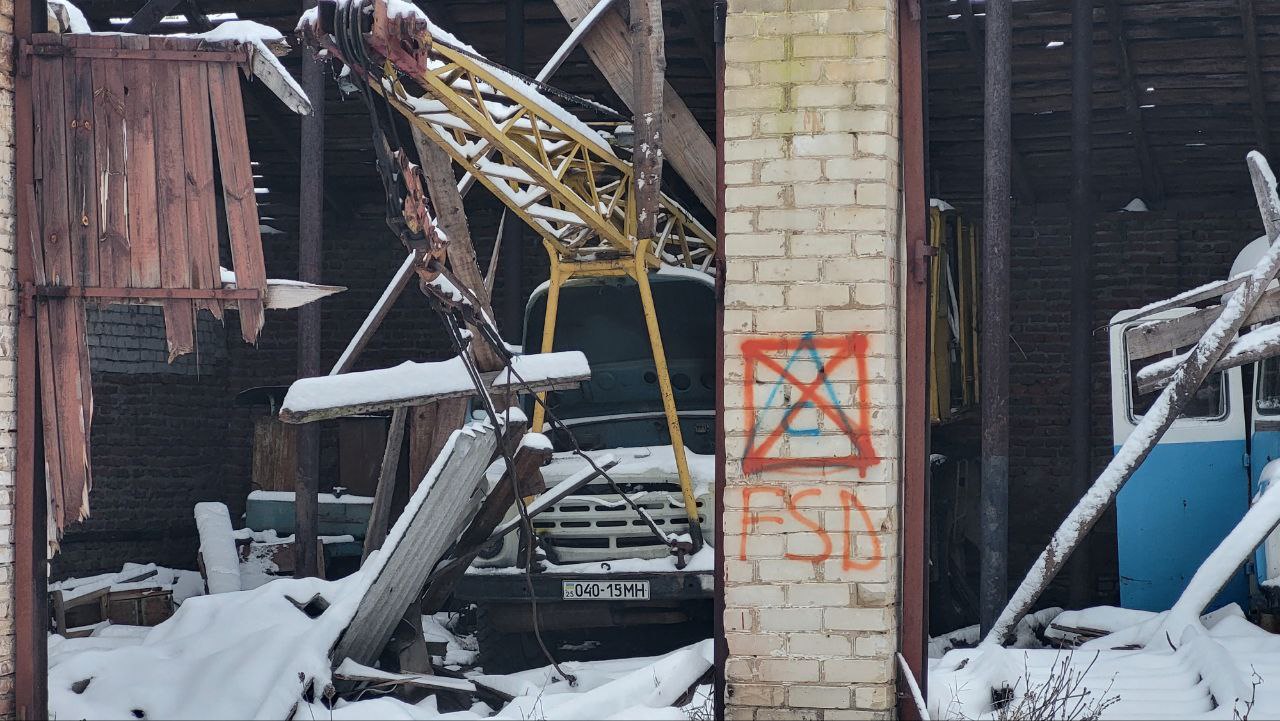 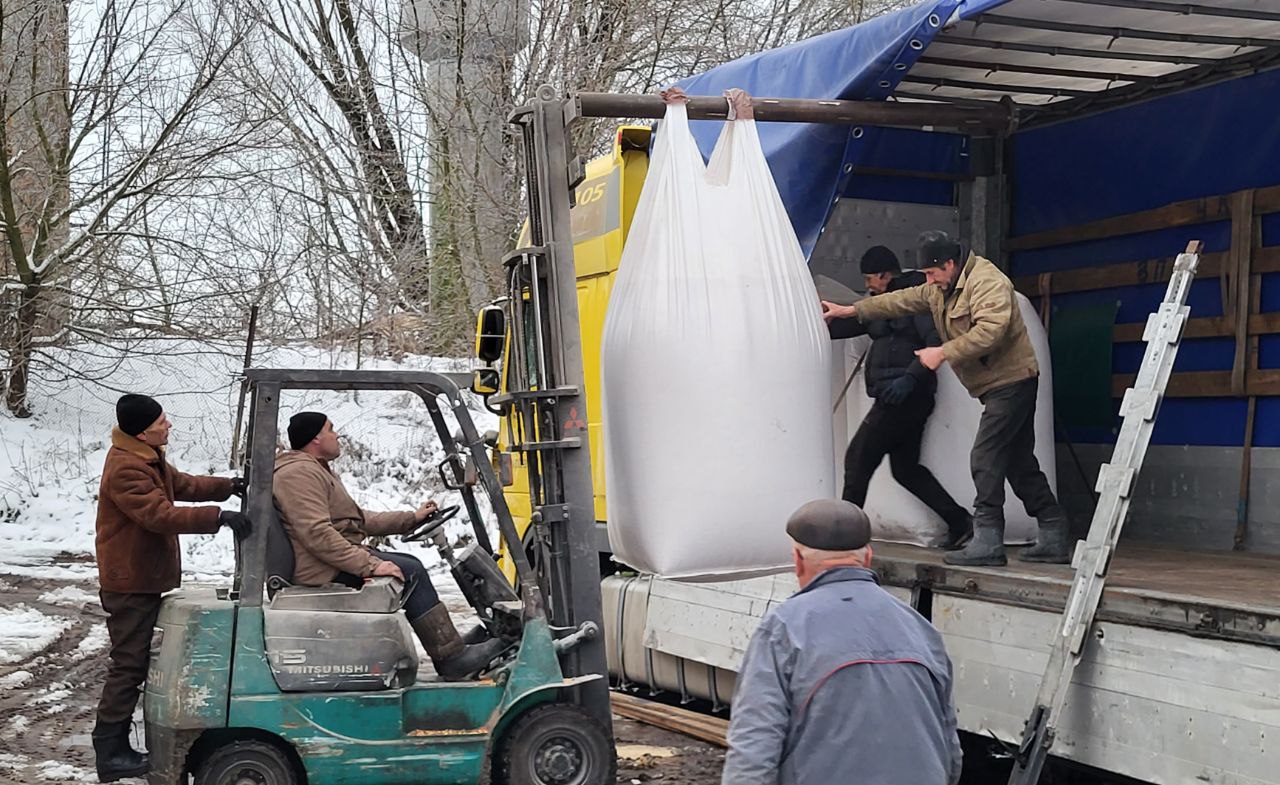