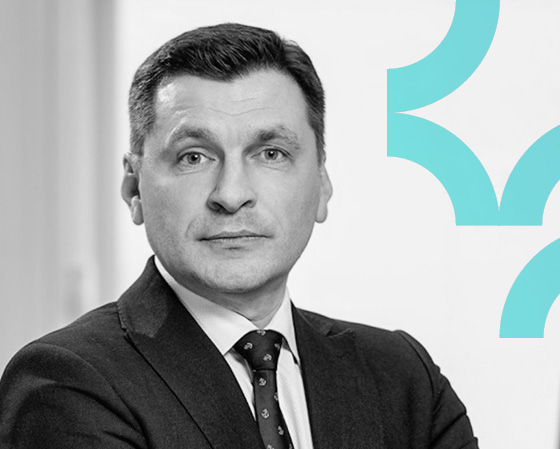 Joined the East Europe Foundation in 2008 as executive director, was in charge of program management and relations with donors. In 2012, was appointed president of the Foundation.

In 1996, completed a degree as an IT specialist at the Kyiv Polytechnical Institute-National Technical University of Ukraine, and in 2004 received his MA in social work and social pedagogy.

Also undertook social studies at the Catholic University of Freiburg (Germany) and studies in democracy and administration in the UK.